What Happens When a Resident in Assisted Living Runs out of Money?

It is often heard one of the biggest fears among seniors is outliving their money. So, what really happens when someone living in an assisted living runs out of money?
Well, it's complicated.
In the State of Utah there is a Medicaid program that will pay for individuals in assisted living (ALF). This Medicaid program is called the New Choices Waiver (NCW). In order to apply for the NCW a resident has to meet a few qualifications.
First, they have to have been privately paying an ALF for a minimum of 12 months. Ill explain later why this is a moving target.
Second, they must qualify for Medicaid. Here is a great summary of the income and assets limitations to qualify for Medicaid in Utah.
Third, they must meet nursing home level of care requirements. This is determined by a nurses evaluation.
Fourth, they must apply from an ALF during one of three open enrollment periods. March 1st-14th, July 1st-14th, Nov 1st-14th. This is the tricky part, the resident must run out of money and meet the other eligibly requirements during these 3 specific times a year.
But this is the tragic part, even if a residents meets ALL of the above requirements, they are still not guaranteed admissions on the NCW. During the March 1st-14th 2019 open enrollment 75 individuals currently in assisted living (that have run out of money) applied and there were only 36 open slots available. The State takes all of these 75 applications and prioritizes them based on how long that individual has been privately paying for assisted living. This last open enrollment the cutoff was 870 days. Or about 29 months. Much longer than the required 12 months. Meaning, residents that have been privately paying for less than 29 months did not meet the cutoff. As you can imagine, this cutoff will get longer and longer as more seniors age and as those that didn't get approved will keep applying.
So what happens to the 39 seniors in Utah living in an assisted living that have run out of money and have no assets? They either have to wait until the next open enrollment period (most of the time this falls on family members to pay what they cant) or go into a nursing home on Medicaid.
Yes, you read that right. Medicaid will not pay for them to stay in the assisted living that they have been in for years but will pay for them to live in a nursing home. From the nursing home they will qualify for the waiver in 30-90 days and can return to an assisted living. I explain why that is in aprevious post. ALF providers and owners know this game and so they cycle residents in and out of a nursing homes for the sole reason to qualify them for the NCW.
Why would that State pay for them in a nursing home for a couple months and not just keep them in their ALF? It really comes down to the original reasons the NCW was set up for in the first place. Years ago Medicaid didnt pay for assisted living at all. Then they realized there are hundreds of individuals in a nursing home on Medicaid that could and would do great in a less restrictive and less costly environment. So the NCW was originally setup to move people from a nursing home to an ALF. The fact that they allow any residents in an ALF to get onto the NCW is a recent adjustment to the waiver program.
We think its time to look at making another adjustment. 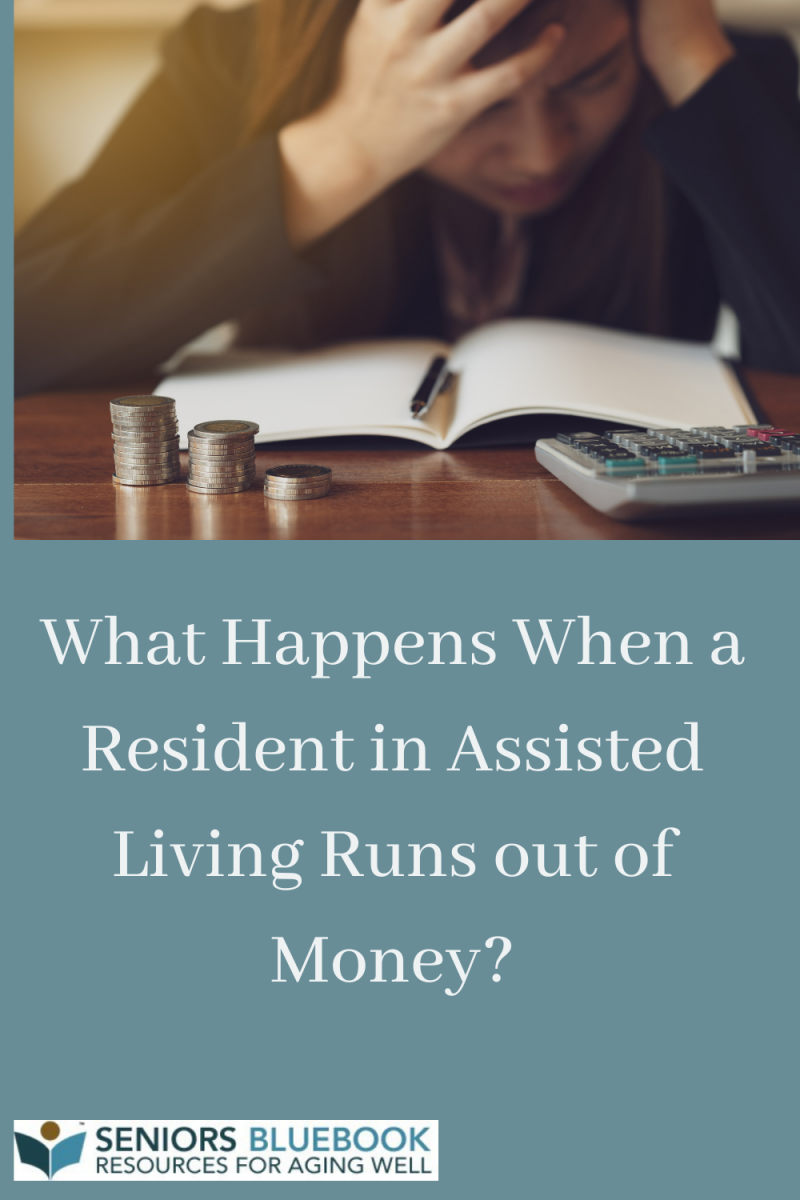 Explore Our Many Options